Toms launched his musical career in 1987 as lead guitarist of Pittsburgh’s legendary band Joe Grushecky and The Houserockers, During that period, he opened for and played with such legendary names as The Band, Bob Dylan, Bruce Springsteen, Little Feat, and Stevie Ray Vaughn. While playing guitar, co-writing, and adding backup vocals for the Houserockers, Toms and the band recorded six studio albums and one live concert album. In 1995, The Houserockers released American Babylon, which was recorded and produced by Springsteen himself.

As a solo artist, Toms has opened for the likes of Buddy Guy, Levon Helm, Marshall Crenshaw, , Steve Forbert, and Dan Baird. He’s plotting a string of regional east coast dates to support “Keep Movin’ On”, as well as a full European tour in 2022. For more information and tour dates, please visit www.billtoms.com. 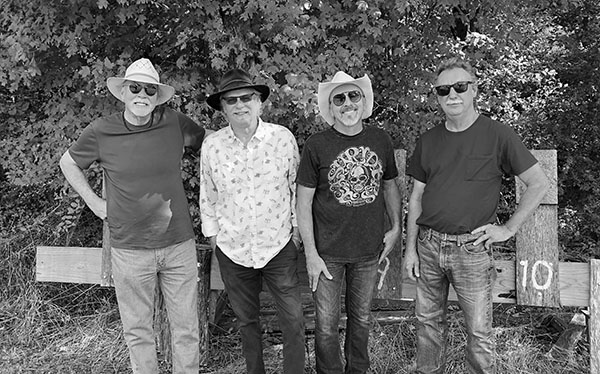 Harvey Dalton Arnold first gained the music world’s attention in a huge, arena-sized way: He was a member of The Outlaws, one of the giant wave of 1970s Southern rock bands that came in the wake of the Allman Brothers and wound up charting big hits and filling giant venues all over the nation.

Harvey’s rise to stadium gigs happened quickly. As a teenager, he was playing bass for a band in Florida when he got an offer to audition for The Outlaws on a Saturday night. By the following Saturday, he played his first stadium gig when The Outlaws opened for Johnny Winter and Lynyrd Skynyrd.

Like so many members of those bands, Harvey had a tight connection to the blues, first picking it up from an African American man who worked on his father’s farm in rural North Carolina. Today, Harvey, who lives in Burlington, North Carolina, not only is still playing his slamming electric blues but also is turning out some great acoustic work. Harvey’s two albums on the Music Maker label — 2014’s “Outlaw” and 2020’s “Stories to Live Up To” — both prove that the spirit of the blues can take up residence in the soul of anybody who has a deep connection to the culture the blues arose from.

Check out the Harvey Dalton Arnold Band on YouTube. 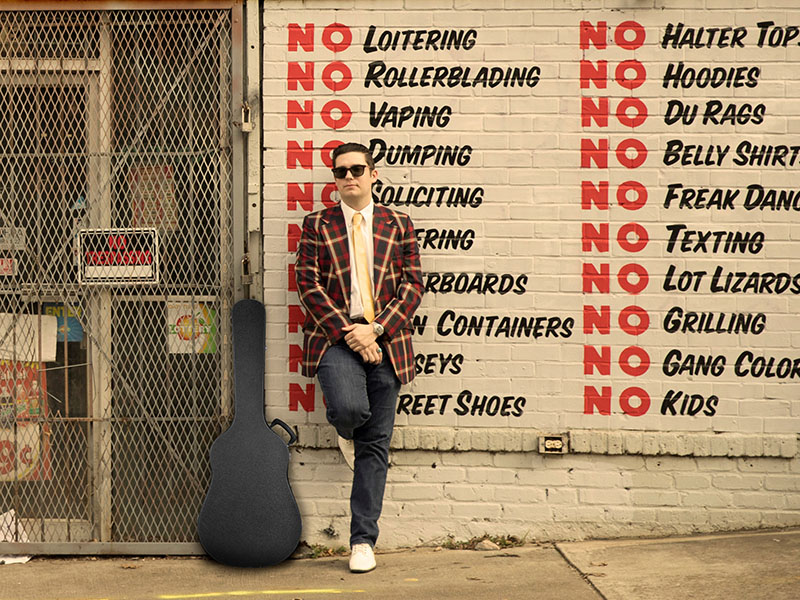 All his life, Eddie 9V (9-volt) has acted on instinct. Aged just 15, this old-soul artist turned away from the path of college and jobs to burst all guns blazing onto the roots and blues club circuit of his native Atlanta, Georgia. Flash forward to 2019, and for his debut album, Left My Soul In Memphis, the prodigious multi-instrumentalist simply powered up the amps in his mobile trailer and with his brother/co-writer/producer, Lane Kelly, laid down one of the year’s breakout releases, acclaimed as “fresh and life-affirming” by Rock & Blues Muse. “Memphis was a total side project,” shrugs Eddie, “that ended up taking off.”

Now, released in 2021 on Ruf Records, Little Black Flies is the 25-year-old’s most impulsive move to date. Tracked live in Atlanta’s Echo Deco Studios through November 2020, once again with Lane turning the knobs, plus a who’s who of the state’s best musicians, it’s an album that Eddie planned to feel like it’s unfolding right in front of you – right down to the clink of bottles and loose studio banter. “I’ve seen a trend in modern recording,” he says. “There’s no soul. I took inspiration from Albert Collins, Otis Rush, Mike Bloomfield. All those great records were done live with their buddies and no overdubs. I wanted the playing to be spot-on – but even if we made a mistake, we kept going.”

As for his freewheeling lyrics, Eddie credits his home life: “I’ve been making words up on the spot for years – my Uncle Brian taught me how to do that at our family fish fries. How to make people laugh, how to hold an audience’s attention.” 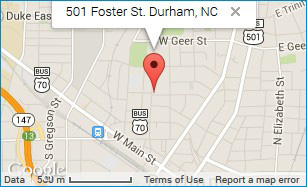